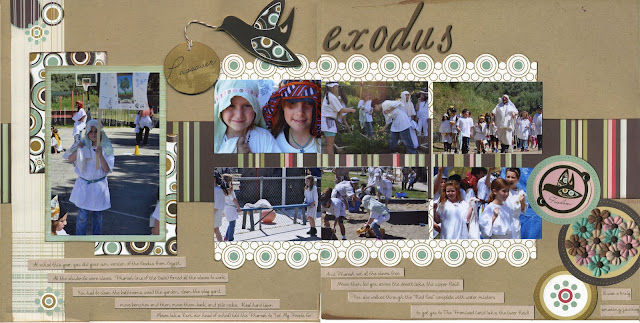 I hope everyone had a wonderful Passover and that your seders were filled with family, fun and lots of good food. As much as our Jewish lives revolves around food, especially for Passover, the real purpose of Pesach is to celebrate the Jews being released from slavery and our journey to bring us to the Promised Land. At my daughter's school, they had the students reenact the "Exodus". The students dressed as slaves (white t-shirt, head covering) and had them fill a pillowcase with their "prized possessions" which they would have grabbed if they were told they had to leave their home on short notice. Pharaoh, played by one of the Dad's at school, told the "slaves" that he had work for them to do.  The "slaves" were divided into 12 tribes, made signs to identify their tribes. The "slaves" then spent about an hour doing chores around the school campus under the supervision (and occasional authoritative direction) of the teachers who were the slave drivers. The students weeded the garden, cleaned the bathroom, cleaned up the pre-school yard, moved rocks, moved benches from point A to point B and then Pharaoh "changed his mind" and had to move them back.
After the hard labor, Moses, played our Head of School, begged Pharaoh to "let my people go", and he did. Moses then led the students "through the desert", a.k.a. the upper field, and then led the slaves between two buildings, decorated with blue tarps, fish and water misters, and the Jews walked through the parting of the Red Sea. The students then celebrated their freedom with dancing and ice cream. It was truly an experience for all the students and teachers and hopefully the students came away with a better understanding of what it might have been like to be a slave.
So, while I chose to do something different than seder pictures, the Passover paper line still worked perfectly for this layout. I loved how the brown and teal colors worked with the pictures at school. And the freedom doves and freedom tag were perfect to celebrate the Exodus.
Posted by Juls at 11:50 PM 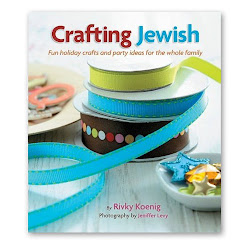